It’s been a busy few weeks here at vMix HQ testing out vMix 16 and some new capture cards. The latest generation of Magewell cards arrived last week and we’ve been testing them out with vMix. Magewell have built solid and reliable cards in the past and these are no exception! Their new Gen 2 line is called the Pro Capture Series, which includes 10 models. These include both SDI and HDMI options. They range from the Pro Capture Quad HDMI card which is a quad HDMI PCIe capture card right down to the Pro capture AIO which is a single input SDI PCIe card with a HDMI to DVI adapter if you wanted a HDMI input instead of SDI. There’s a simple driver installation that works without a problem and once that’s installed, you’re good to go! 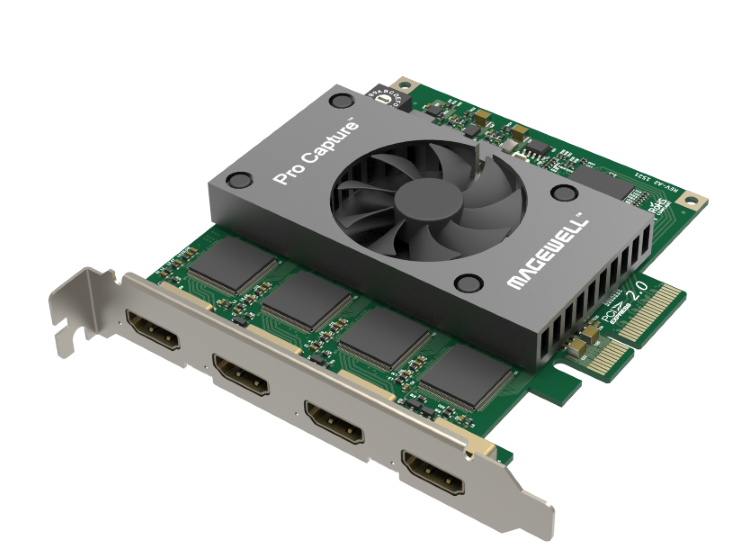 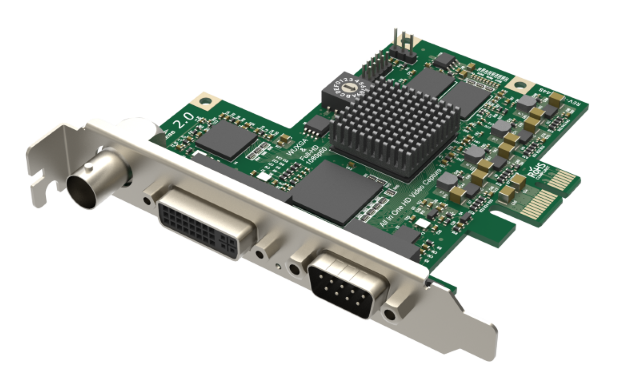