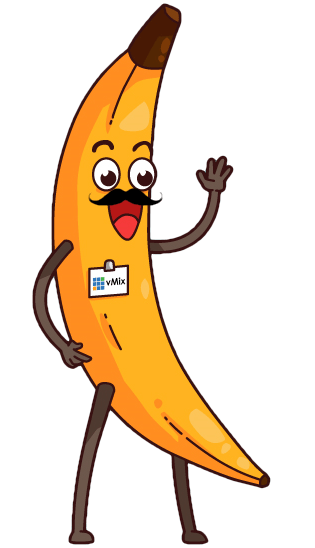 In 2003, 30 Aussies thought it would be a good idea to grow moustaches in the month of November. By the next year they formalized the idea and decided to use the month to raise money for men’s health. They just so happened to raise $54,000 for the Prostate Cancer Foundation of Australia and just like that Movember was born! By 2005 they had raised $1.2 Million in Australia for men’s health. Since 2003 Movember has raised $770 Million! 5,232,635 people have participated in that time and it’s now a world-wide event. It has funded 1200 Men’s Health Projects and brought a huge amount of awareness to Men’s health issues.

Why are we doing Movember? Our loved ones have been affected by some of the serious health issues that Movember are tackling- prostate cancer, testicular cancer and depression. With more research, awareness and education we’re hoping that these issues will affect less and less men moving forward. They’re also a fiscally responsible organisation that ensures the donated money goes to the right place.

vMix will be donating a percentage of all software sales for the month of November to Movember. I have removed the terrible beard and will be replacing it with an equally terrible moustache. Remember to look after yourself and don’t be afraid to speak to someone if you need to!

Our Movember page can be found here- http://moteam.co/vmix