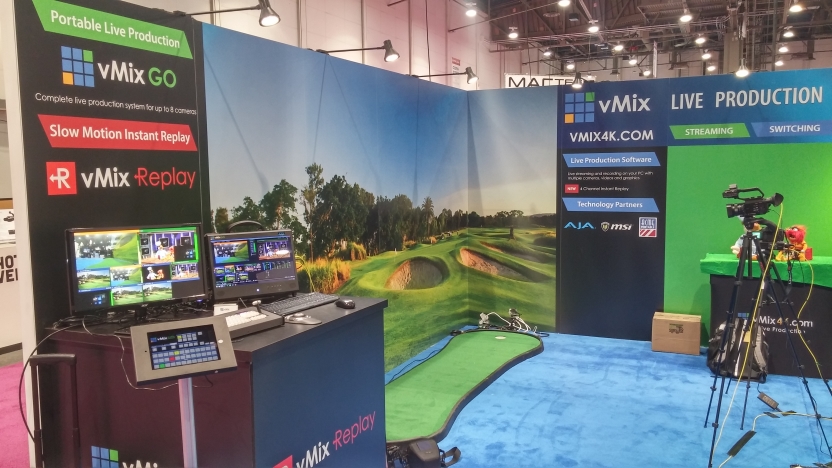 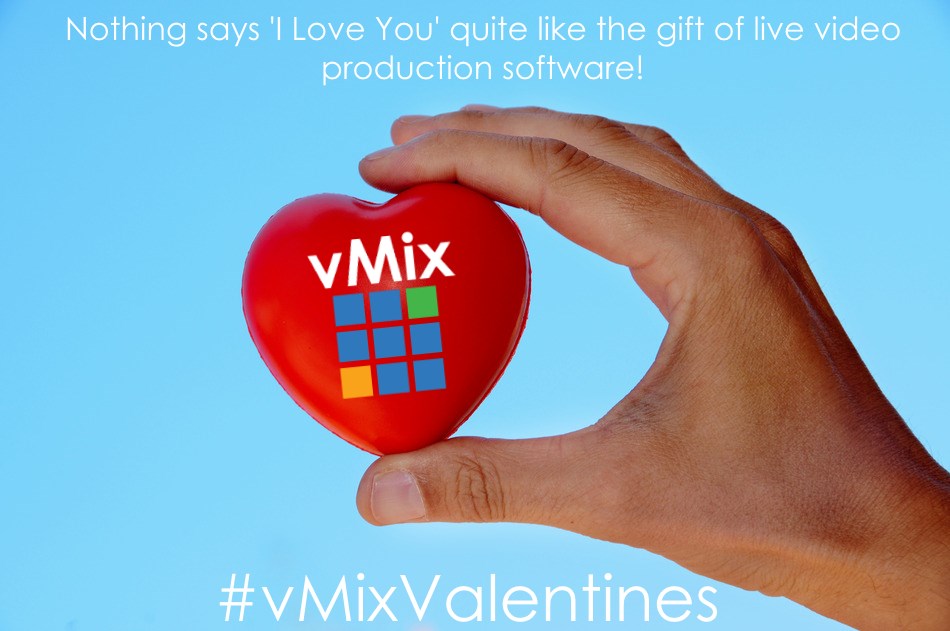 vMix is a software based solution that allows you to create dynamic live productions. It allows you to input cameras, music, videos, PowerPoint, streams, titles, replays and many more things into your production that you can then display on large screens, record, and stream!

vMix arose out of the need to have an affordable software video mixer for a small Christmas Carols production. As a developer himself, the founder of vMix (Martin) decided to build something that would be useful in his situation. That was over 10 years ago now and vMix was officially launched in 2009.

Affordability has also been a major factor in making vMix. There has always been a free option for vMix users that are looking to have a simple production and don’t necessarily have the money or need for a higher version of vMix.

Being ahead of the game is also something that vMix prides itself on. vMix has had 4K support the start of 2014. You’re also able to bring in vMix Social add on. This product was released in early 2014 and allows users to bring in Twitter, Facebook and IRC comments. vMix Social also allows you to bring in the pictures associated with the Twitter and Facebook posts, which sets it apart from other programs.

Many of vMix’s features have been directly suggested by our awesome vMix community on our forums. We’re constantly looking for ways to better vMix and take suggestions from forums for new editions.

vMix is nothing without the support from the community behind it! So check out our forums and follow us Twitter…we’re always having crazy giveaways!

The vMix blog is long overdue, probably 6 years or so. Thankfully we have been working hard on developing vMix into the awesome product it is today and not weblogging every 5 minutes!

I will be your guide through the vMix journey, and have given myself a title that I feel aptly describes this new role! Fair warning though, most things here will be written in an Australian accent.

For those that have already joined us on the vMix journey, thanks for coming along. For those that are yet to, make sure you strap yourself in and enjoy the ride!