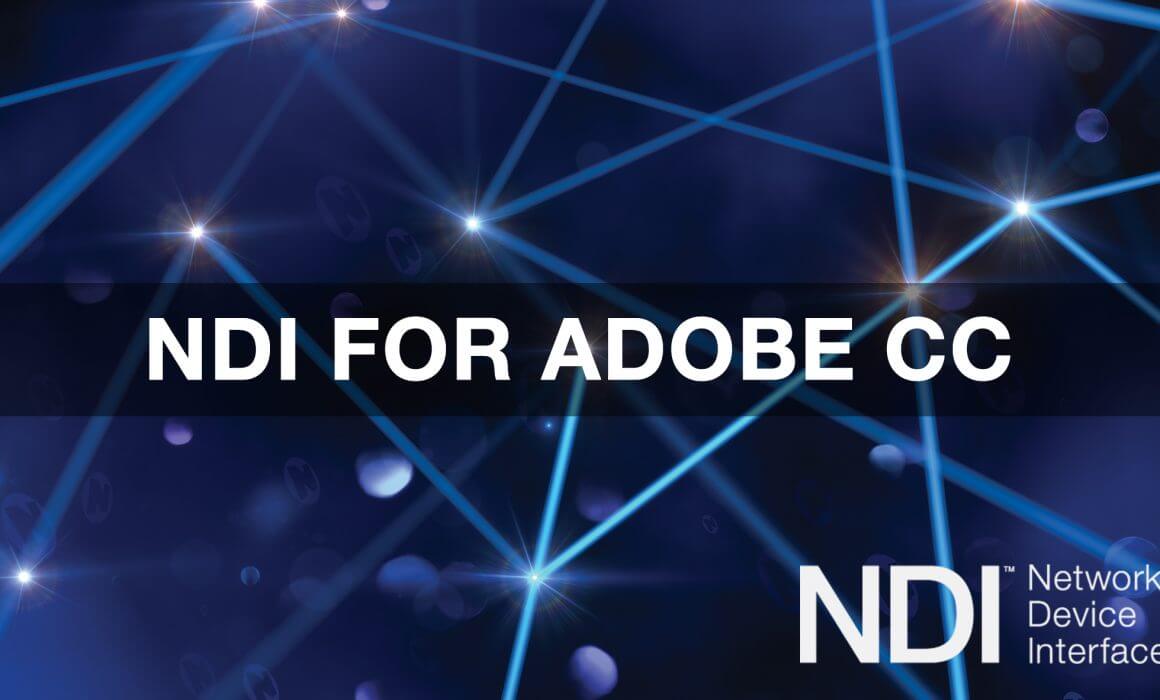 To set it up you’ll need to install the Newtek NDI for Adobe CC plugin. The plugin has now been made free and is available via the Newtek Website- http://pages.newtek.com/NDI-Tools-Pack-Download.html. Then you need to enable playout through NDI via the Preferences. You’re then set to go. Just create your project, add it as an NDI source in vMix and you’ve got your new live content.