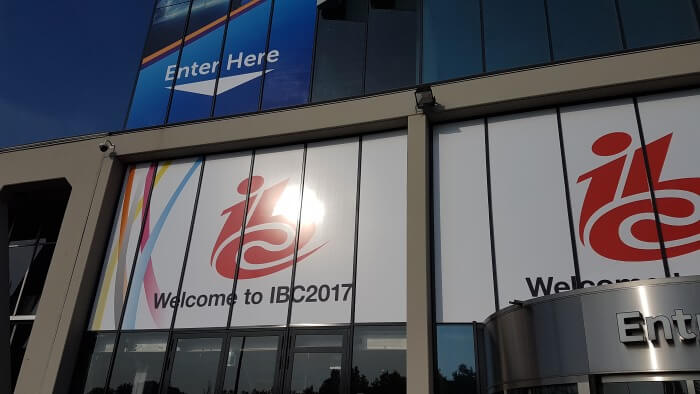 2017 marked the second year that vMix exhibited at the IBC show in Amsterdam. After last year’s success we decided to add another person to our roster, add another workstation and move to a new Hall location. With these additions, it was another very busy show for us. 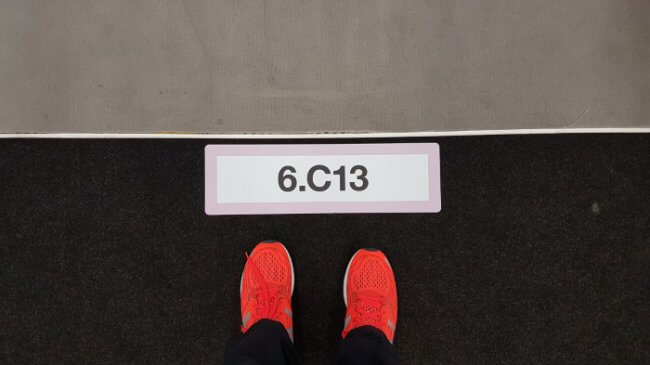 This year we were lucky enough to migrate over to Hall 6. This brought us much closer to Hall 7, where most of the live production companies are. All of the companies that make capture cards, controllers, encoders, converters etc are all in Hall 7. Thankfully we were within a stone’s throw of Hall 7 which provided us with a great location. It was also nice to have some great neighbours too! Team BirdDog were next door to us so we were able to send people to each other’s booths to talk about NDI and how it applies to them. Dan even appeared on our show on Monday night!

The new location allowed us to have a properly designed area for 2 workstations and a meeting room. We had everything set up on one side with a full instant replay demo with a JL Cooper controller. The other side had an X-Keys 124 T-Bar and an a MIDI Fighter controller. We used some external USB 3 capture devices from AJA and YUAN and had 2 Canon Vixia cameras. The whole production was being run on our recommended Sapphire systems, which are i7 laptops with dedicated 1060 GPUs. 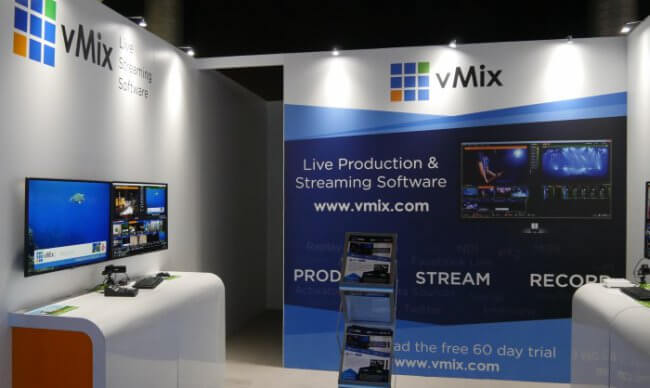 It was great to meet everyone that stopped by! I’m pretty sure that we crossed off pretty much every single European country off the list. People all the way from Moldova to the Ukraine! We even had people who waited at the doors for an hour just to be the first one into IBC so that they could win a free vMix Registration Key! The most exciting thing for us is the advancement of NDI and new products that are being released and many that are ‘in development‘. At the moment many of those are whispered rumours, but hopefully they see the light of day soon!

Thanks to everybody that helped us out, especially Jens! We’ll see you next year.