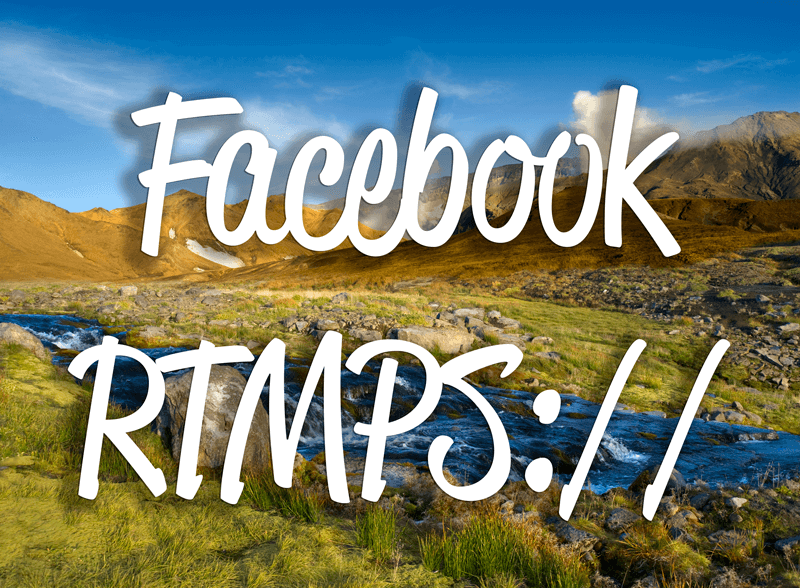 As of May 2019, Facebook Live will be requiring all encoders to use the RTMPS protocol.

What does the RTMPS change mean for vMix users?

vMix has supported RTMPS since version 21, so those who have vMix 21 (21.0.0.60) or any version later than this you will be able to stream to Facebook Live. vMix 22 and later has support for RTMPS so you can use the Secure Real Time Messaging Protocol from your vMix Streaming settings.

To use RTMPS, just enter your RTMPS address in the Custom RTMP Server URL box and away you go! It’s just like entering the RTMP address like you always have.

What happens if you don’t have vMix 21 or later?

vMix users who purchased in 2013 or later can update to vMix 21 for free. Just head to the vMix Download page and scroll down to vMix 21.

If you purchased vMix prior to 2013, you’ll need to purchase a vMix update which is just $60. 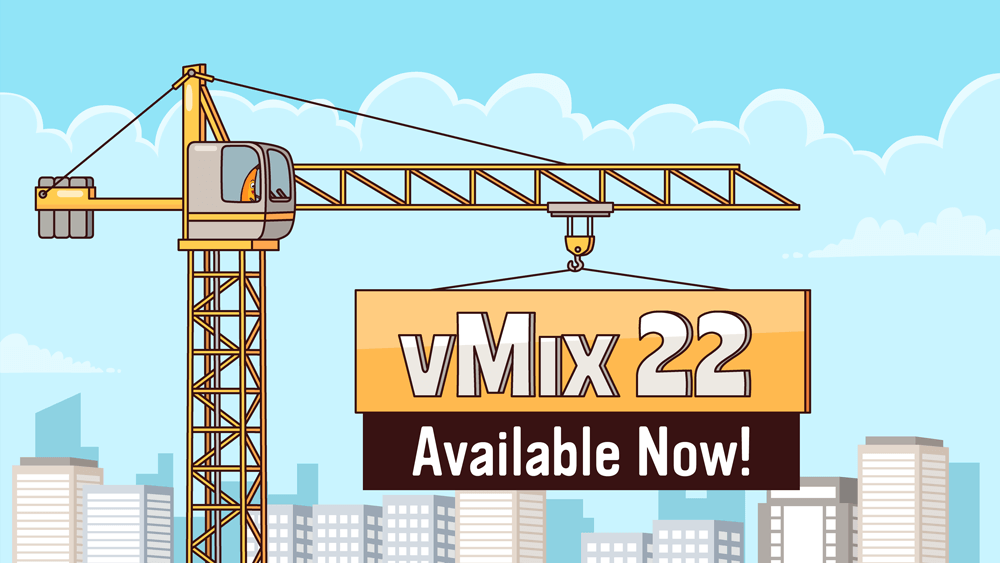 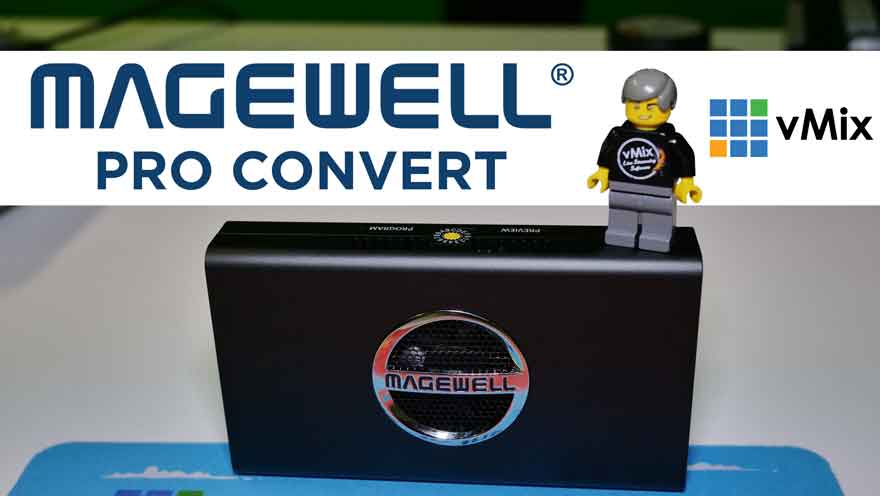 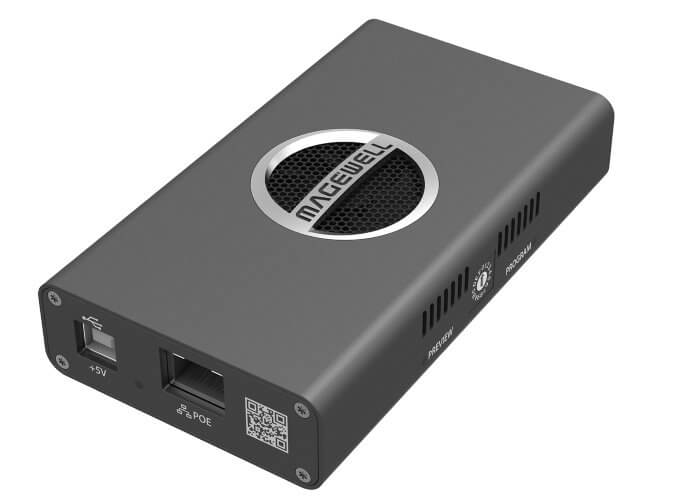 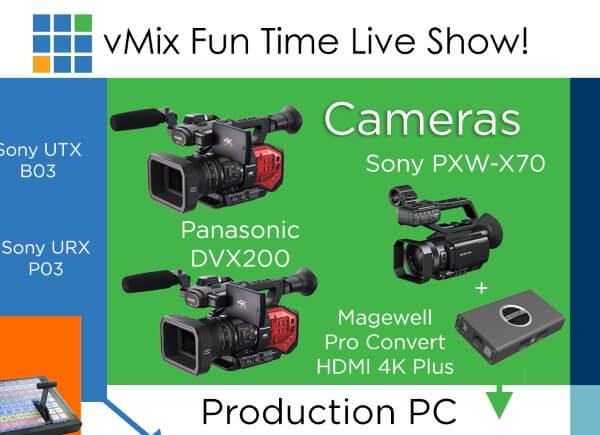 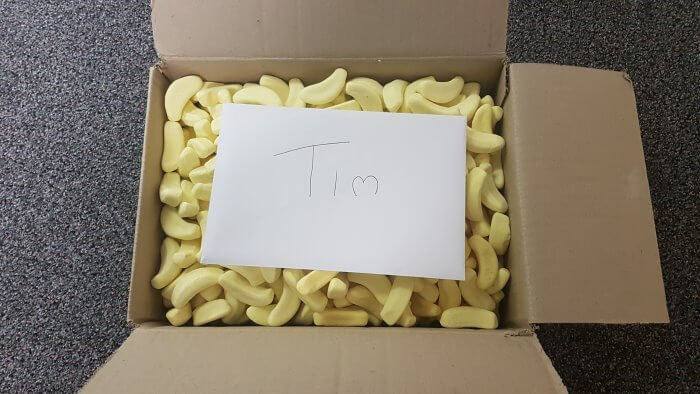 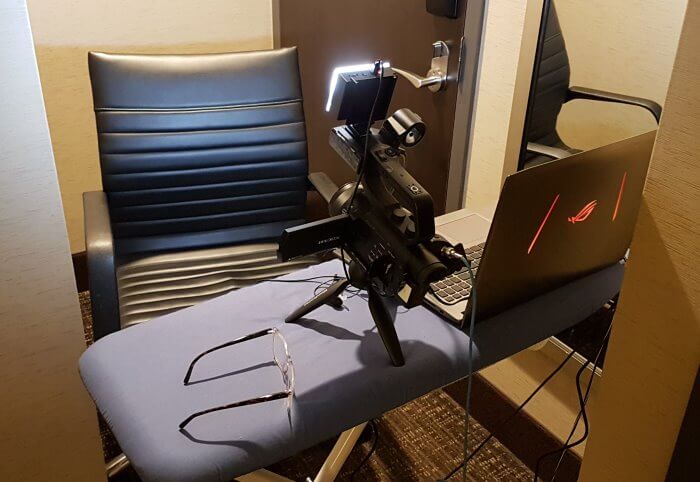